Double sided belts afford power transmission from either side of the belt and are often used in reversing and serpentine applications.

They are specified the same way as timing belts except with a "D" prefix. For example: D240H100. Special widths are cut to order from our sleeve stock for fast delivery.

Double sided timing belts are produced using the same materials as single sided belts, except that the backside is ground from a fiber reinforced special rubber compound. There is no nylon facing on the backside. Power take off on the backside is limited to 50% of the total catalog rating.

Total belt rating is the same as for single sided belts. 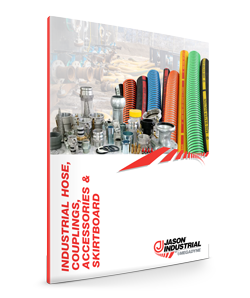 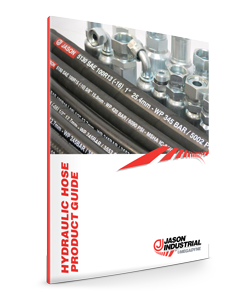 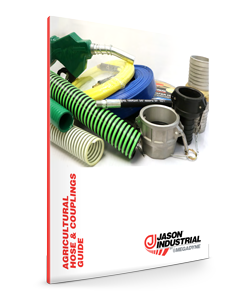